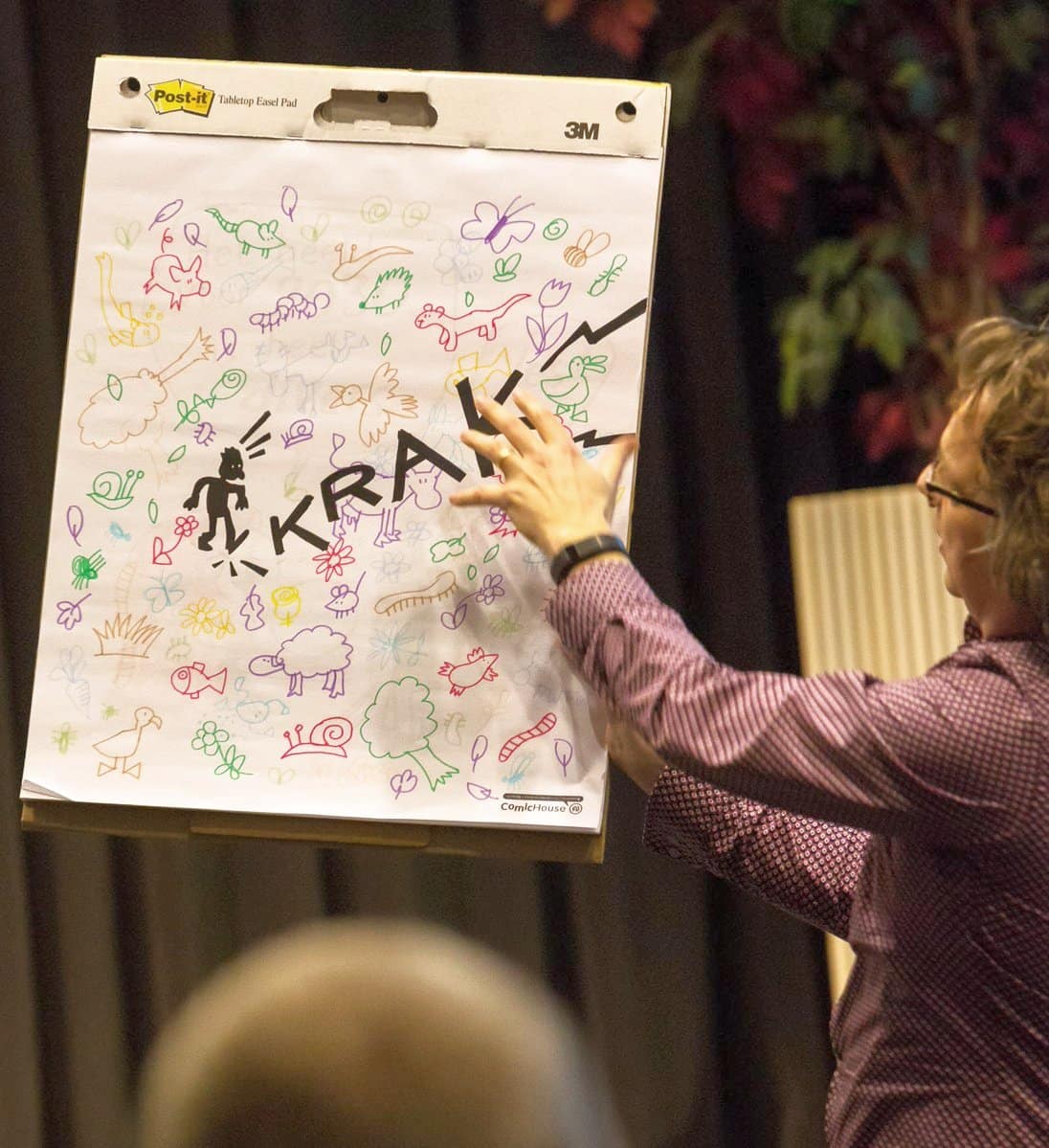 On 17 January, SoortenNL organized a day together with the WWF, Friesland Campina, LTO and nature conservationists, to talk about a Delta Plan Biodiversity, needed to tackle the problem of large-scale insect mortality.

Throughout the day, an End View 2030 was created together with the audience of about 100 people. Then four groups were sticking post-its on four subjects for which live-cartoonist Herman Roozen made 4 main drawings, which he presented to the audience at the end of the afternoon during a Cartoon Roundup. 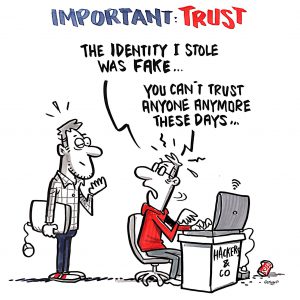 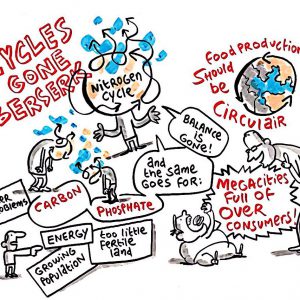 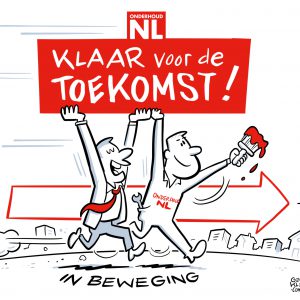 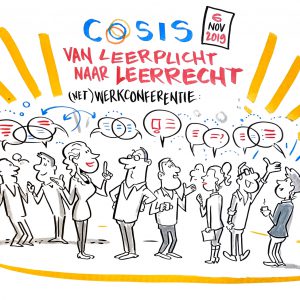 From compulsory schooling to learning right 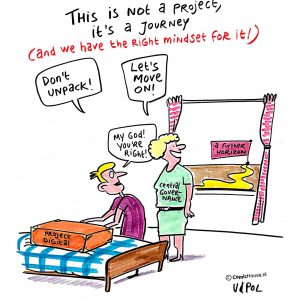 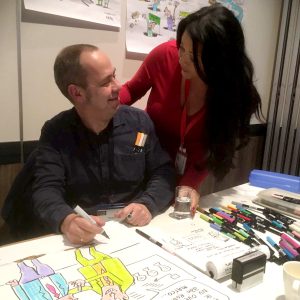 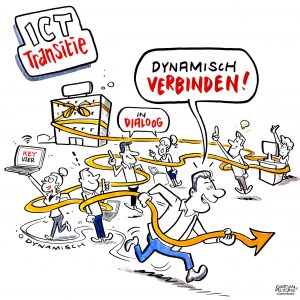 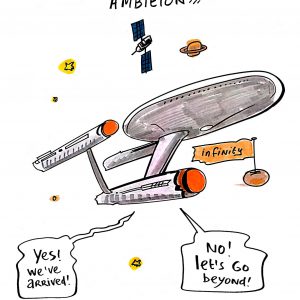 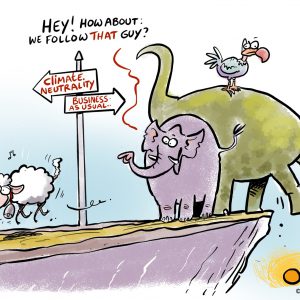 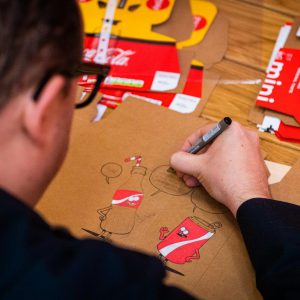